In recognition of International Women’s Day, I would like to highlight the German-American physicist Maria Goeppert-Mayer (1906-1972). Goeppert-Mayer started off in mathematics but was inspired to switch to physics after attending a quantum mechanics seminar presented by Max Born, who became her graduate advisor. Goeppert-Mayer laid the theoretical groundwork for two-photon transitions in her doctoral dissertation in 1931. Her theoretical work is the basis for two-photon imaging, a central technique in biomedical microscopy. Maria Goeppert-Mayer also made significant contributions to nuclear physics, including the development of the nuclear shell model in 1949, for which she was co-awarded the Nobel Prize in 1963. Goeppert-Mayer was the second woman to win the Nobel Prize in Physics after Marie Curie. Of note, the San Diego Tribune’s headline on Nov. 5, 1963, was “S.D. Mother Wins Nobel Physics Prize.” As she was married to the chemist John Mayer, anti-nepotism rules at the time made it difficult for Goeppert-Mayer to secure full-time paid employment. Instead, she held a variety of low-paid, part-time, or voluntary positions until 1960, when she was appointed full professor of Physics at the University of California, San Diego. 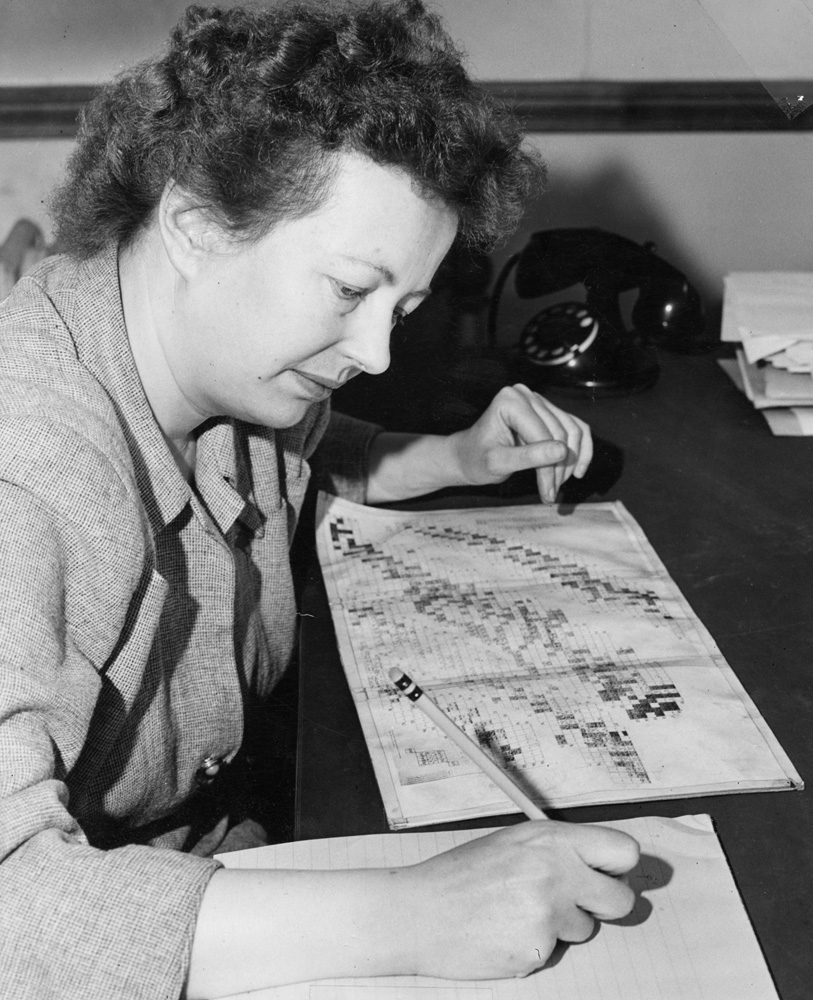